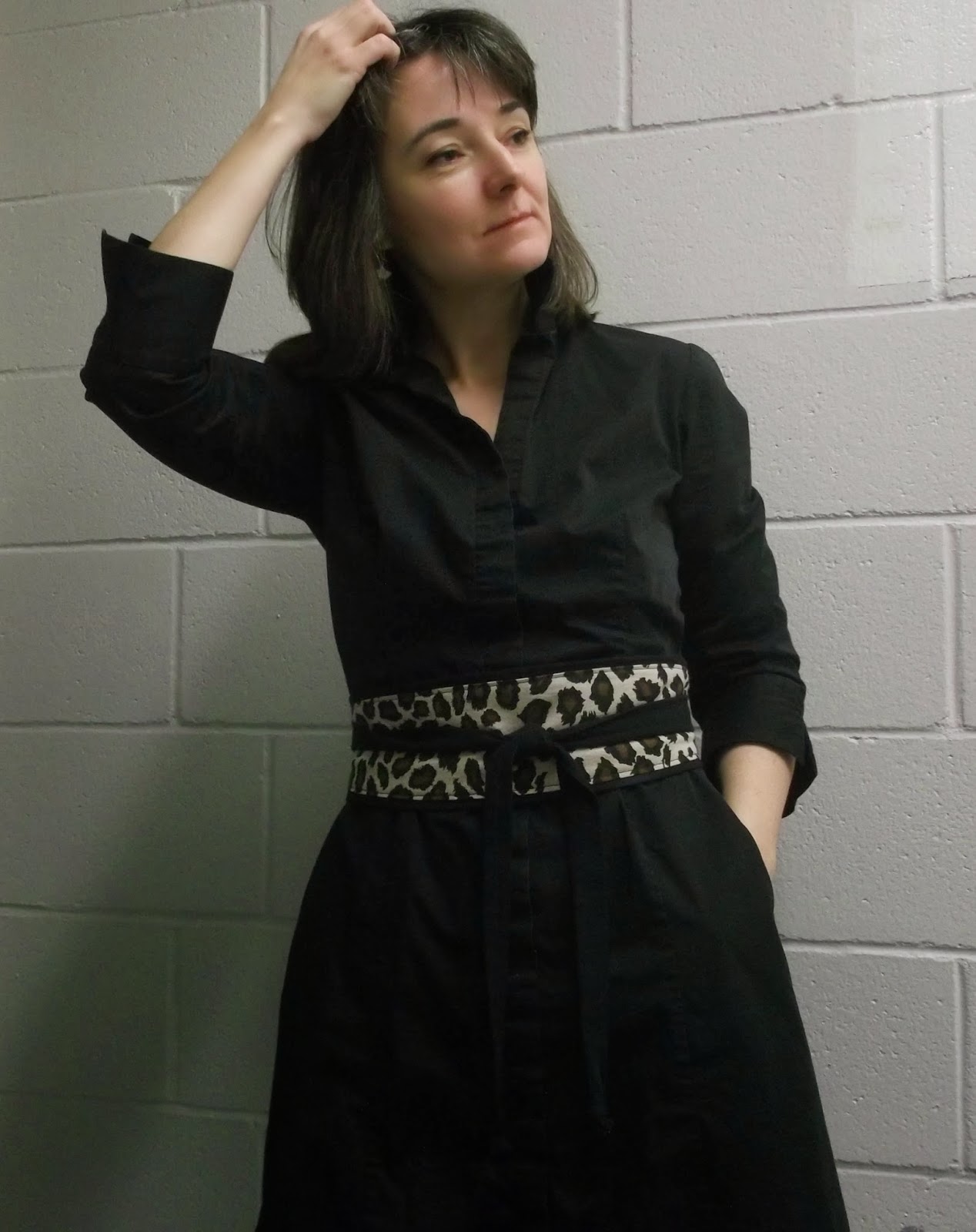 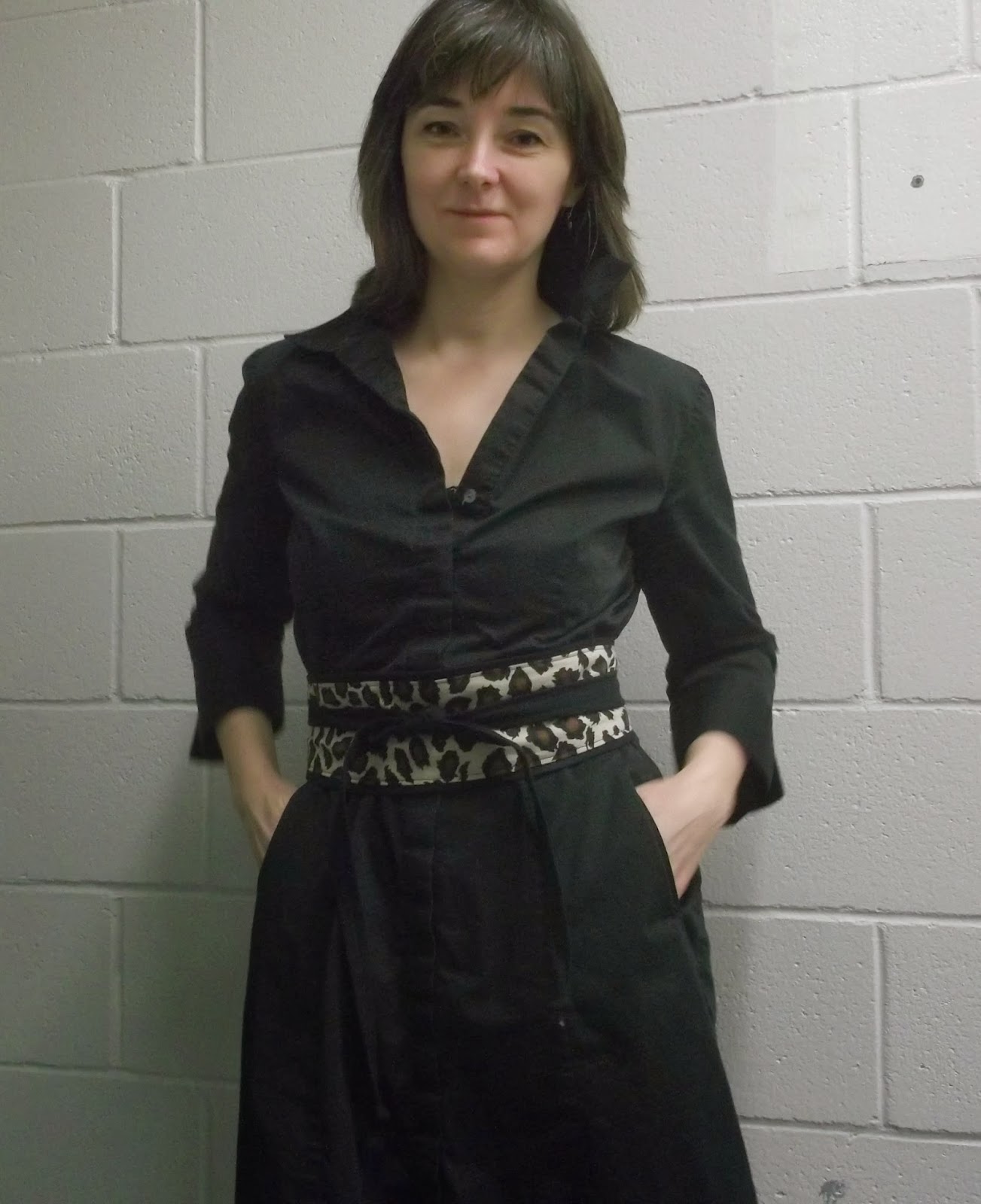 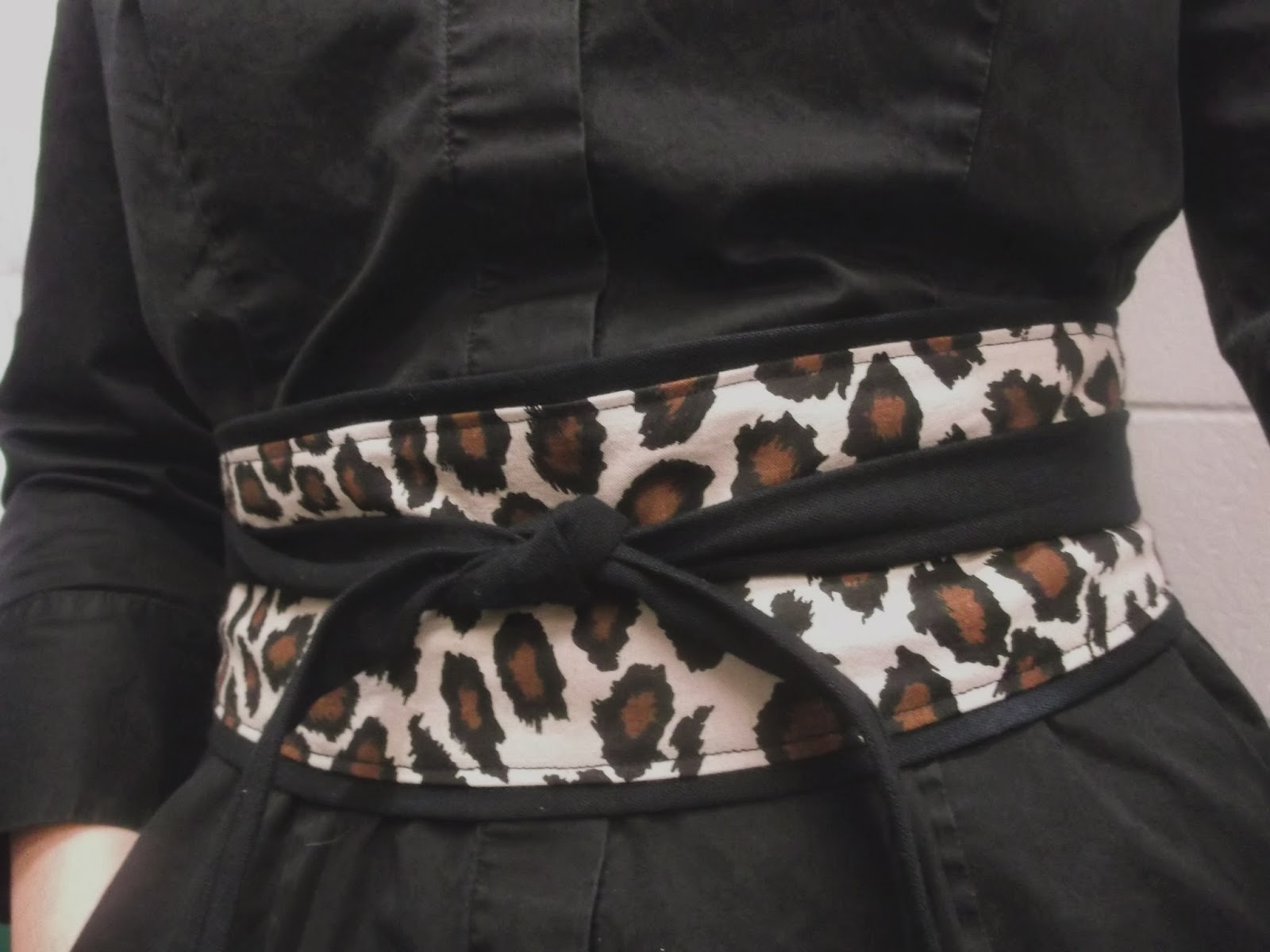 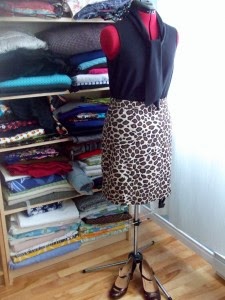 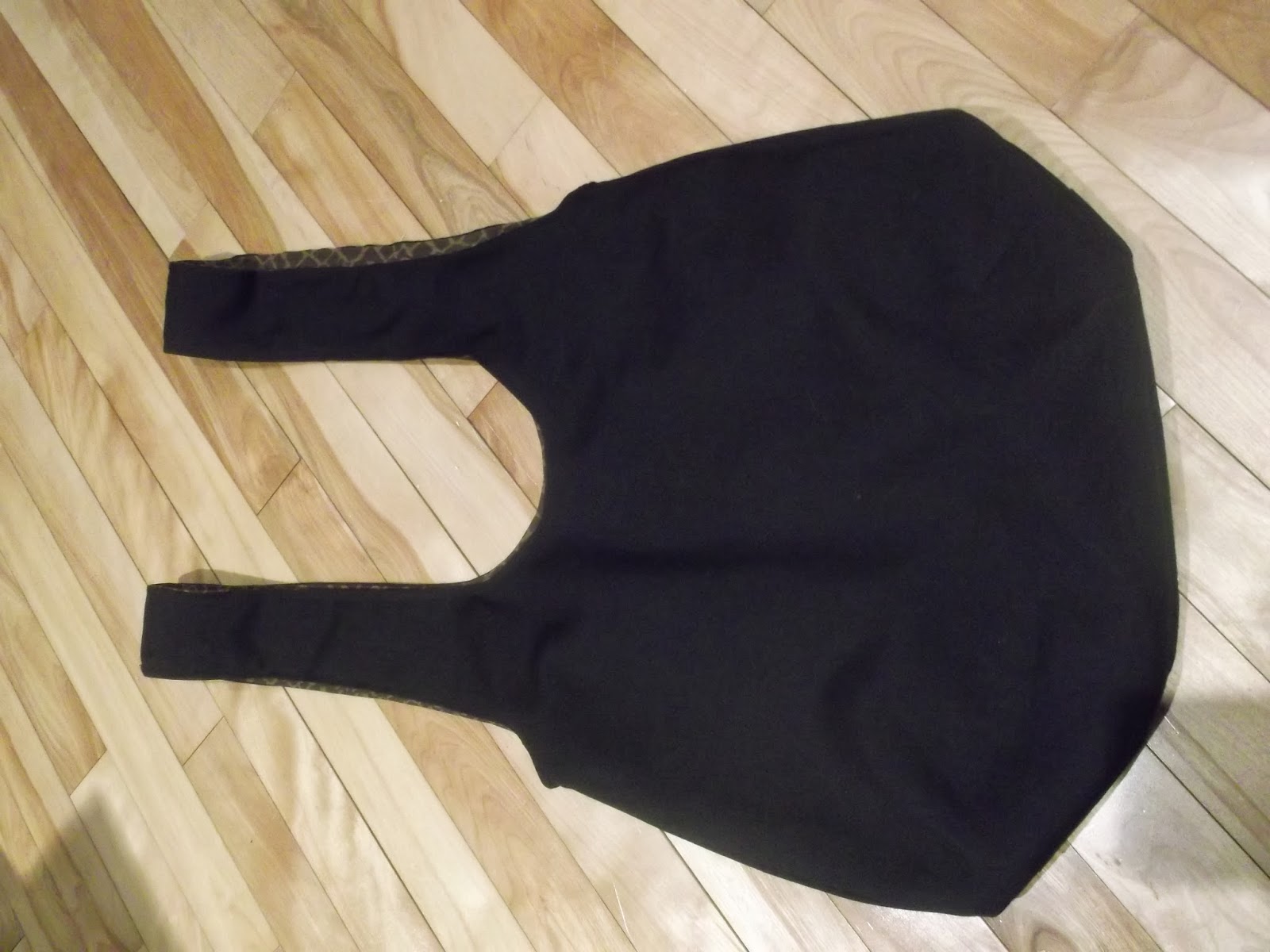 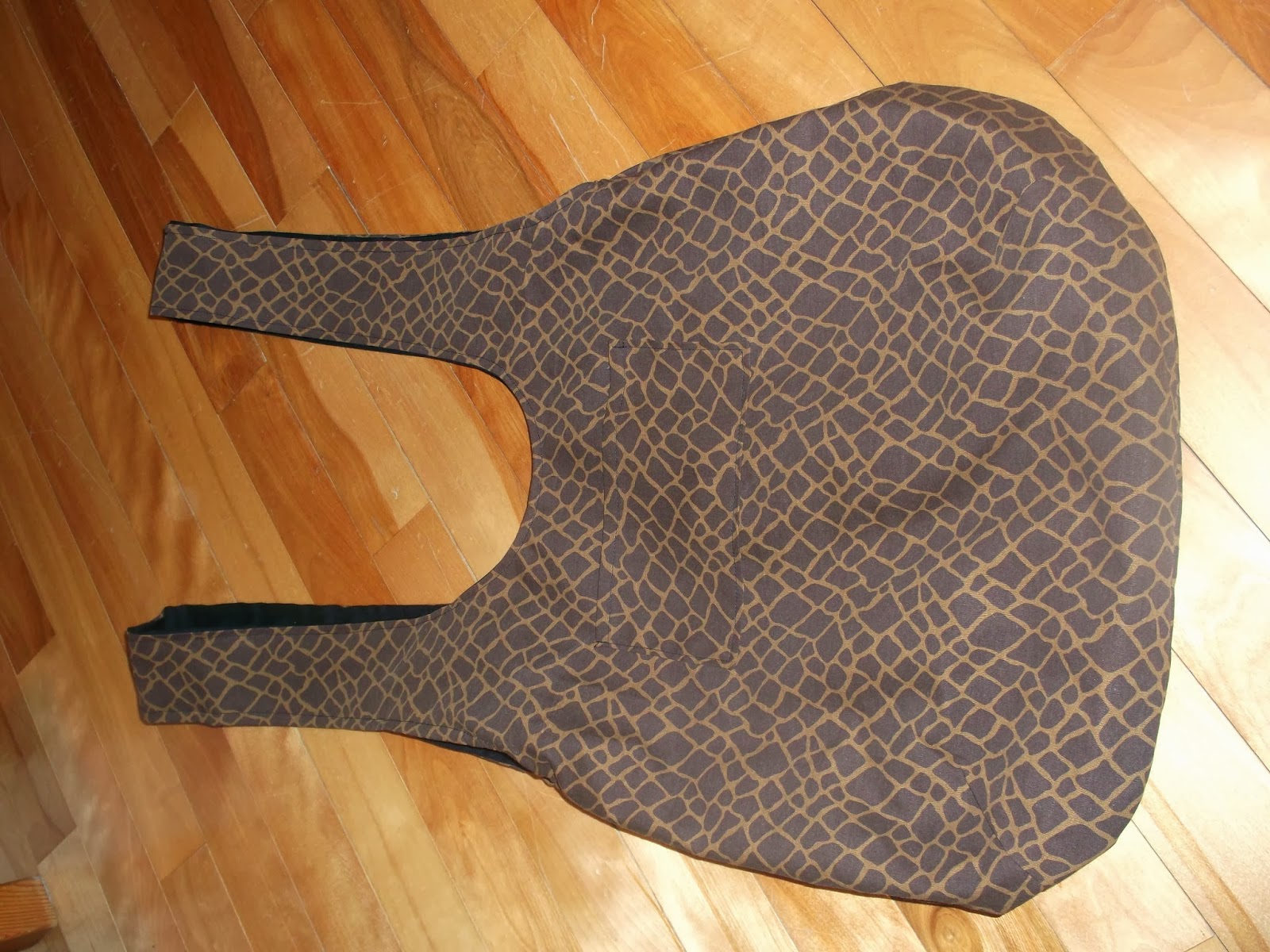 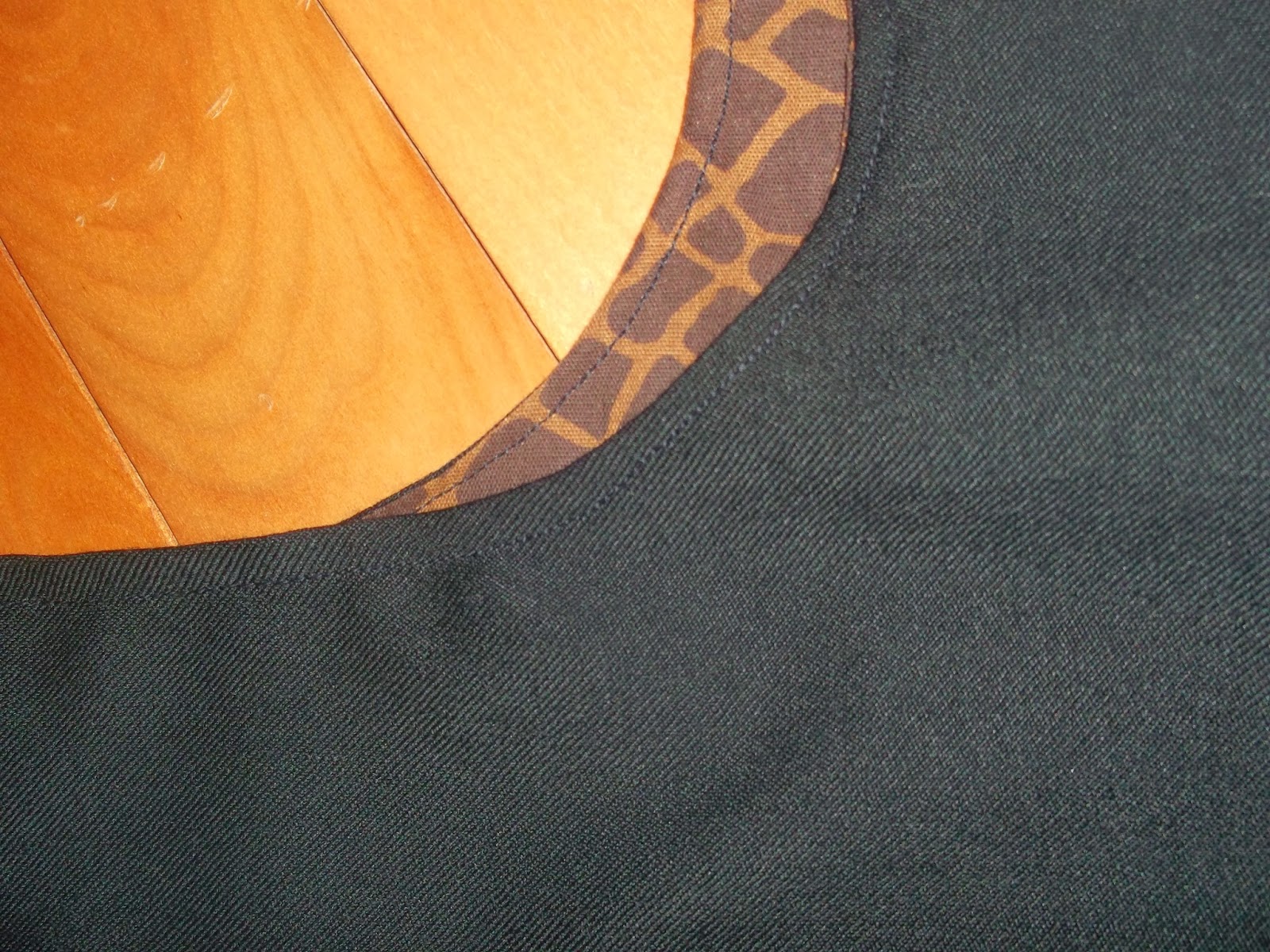 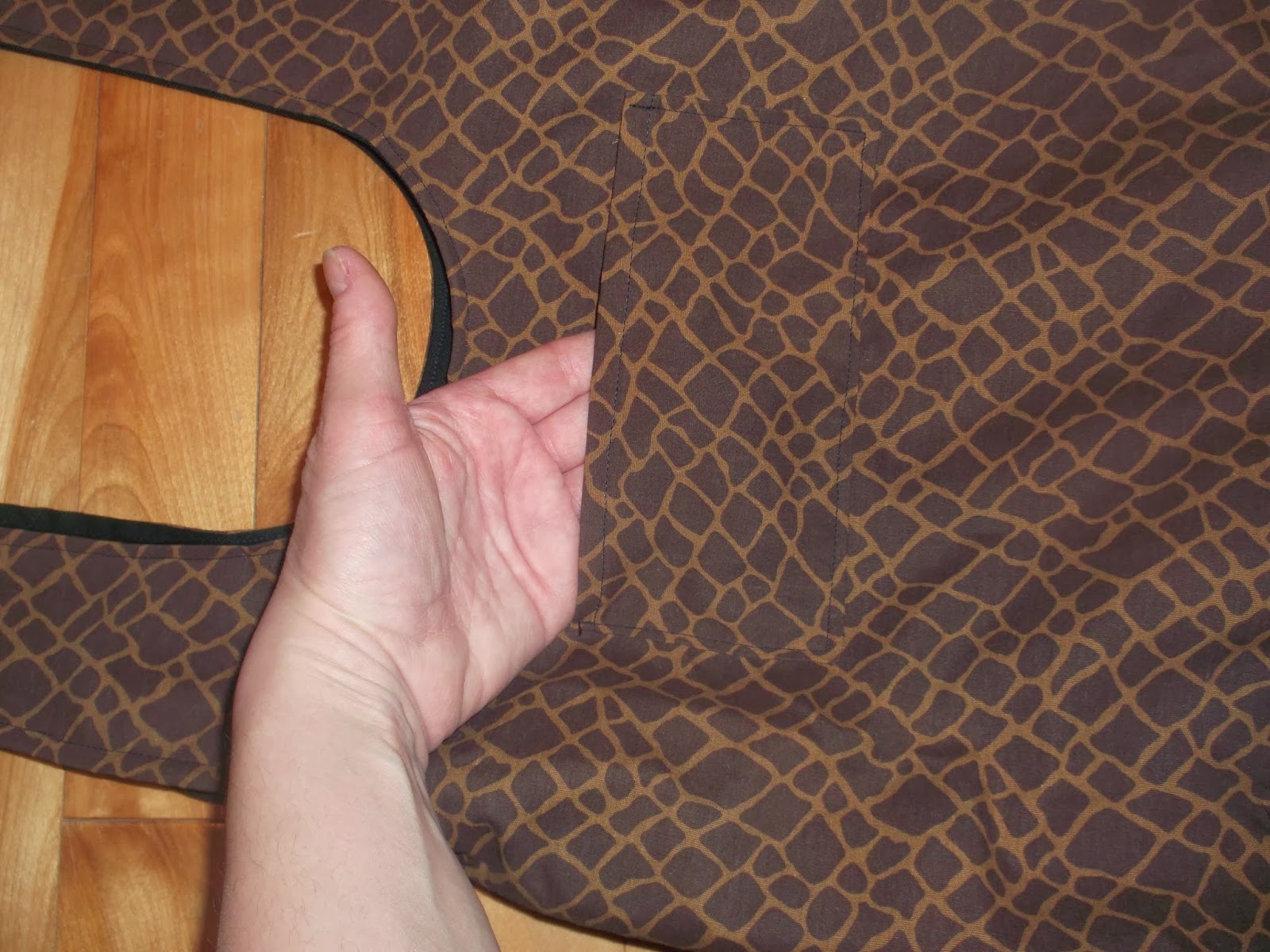 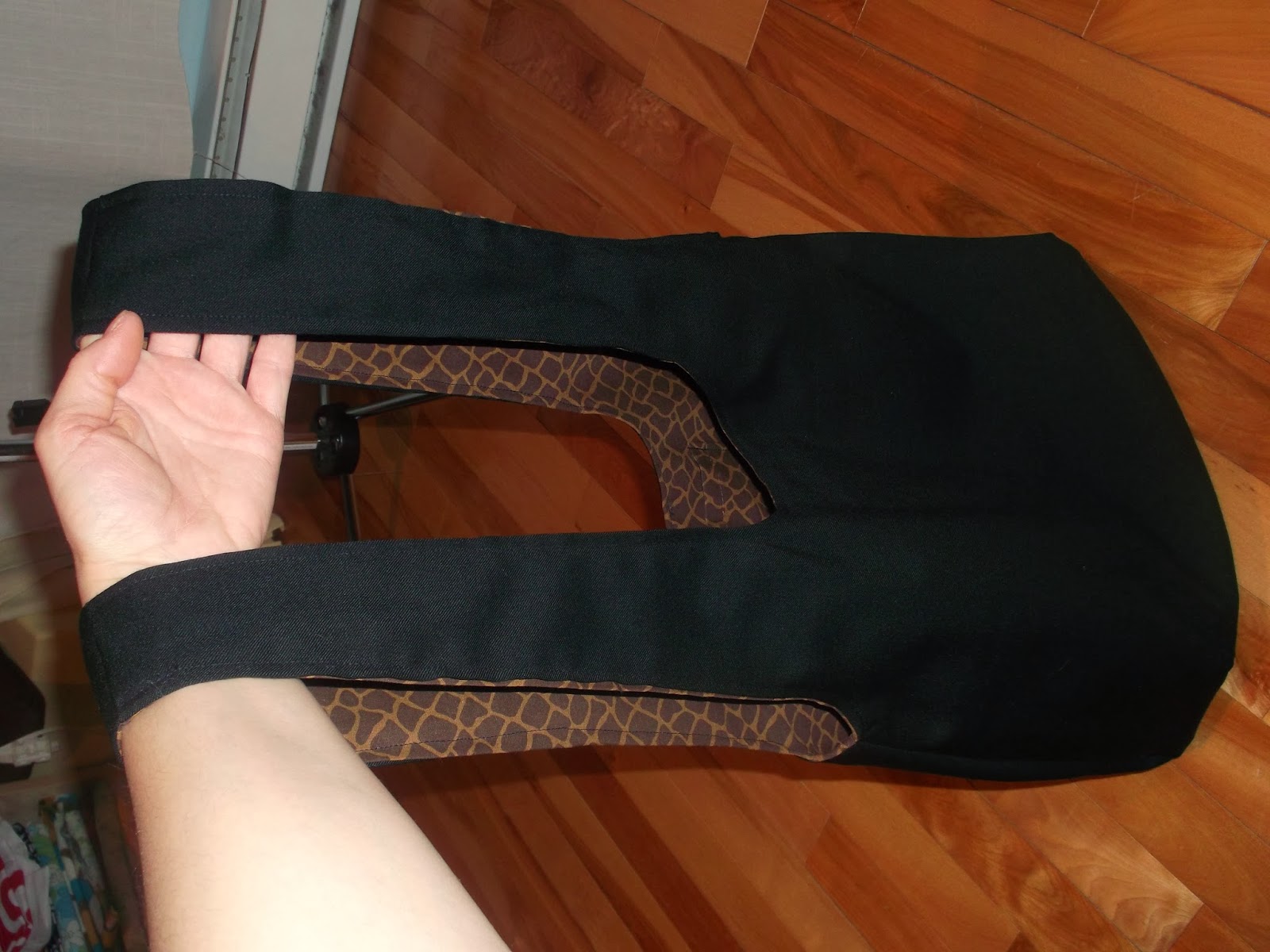 Posted by Another Sewing Scientist at 22:44