We're all going to Hell in a Handbasket

(To be read in my worst pissed-off Mom Voice):  "I leave the country for one week, and look what kind of mess I come back to!  Conservative majority government.  CONSERVATIVE MAJORITY GOVERNMENT!  Now who's going to clean up this mess?!"

What the fruck.  I saw the news on Cuban TV and assumed I wasn't understanding the spanish, since I only speak about 20 words of the language, but oh no, it was only too true.  I had to go get a bunch of mojitos at the bar to dull the disappointment.  Then I had to lie down for a while.

Anyway, back to sewing.

I started off with the very good intention of doing the Sew Weekly "Inspired by a TV character" challenge of 3 weeks ago.  I knew right away that I wanted to do something '80s, since I wanted to fill a gap in my Sewing Through the Decades project.  I remembered loving Lisa Bonet's style from The Cosby Show, and I used to think she was the most beautiful girl on TV.  I wanted Denise Huxtable's sloppy oversized style and curly asymetrical hairdo.  I even remembered this cool halter-style belt that the character's friend wore in one episode and decided to try to make it: 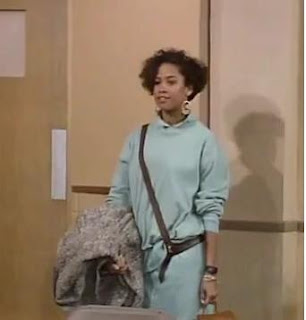 But then I thought I should make a dress to go with it, and chose this pattern from one of my Value Village raids.  It isn't dated, but it looks Totally '80s to me. 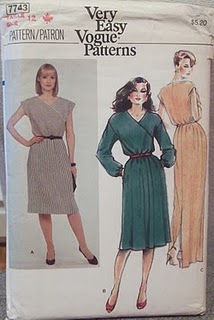 I used some polyester that I got from an amazing estate sale, dated 1972 on the selvage. 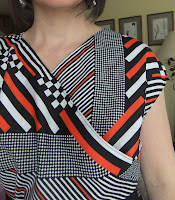 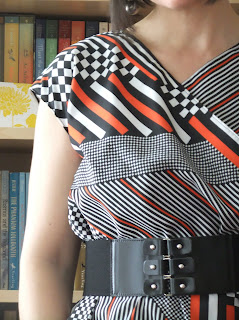 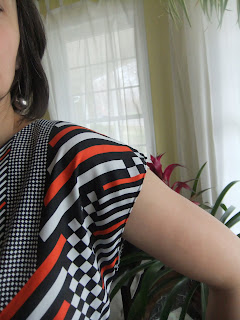 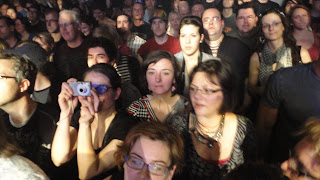 (I have no idea why I have that odd strained look on my face and neck.  Maybe because I was sweating like a whore in church and I was trying to see above all the heads of all those 40-something ladies who were getting between me and my teen-aged obsession - John Taylor.) 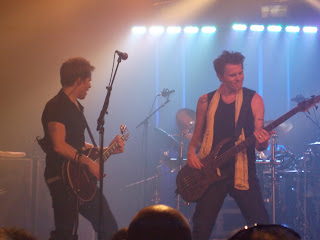 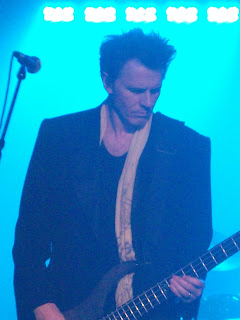