The end of the year always engenders a little look-back post.  This year I got encouragement from Gillian's Top 5 lists roundup, because G-D knows I wouldn't have thought to do this in time if someone hadn't reminded me. 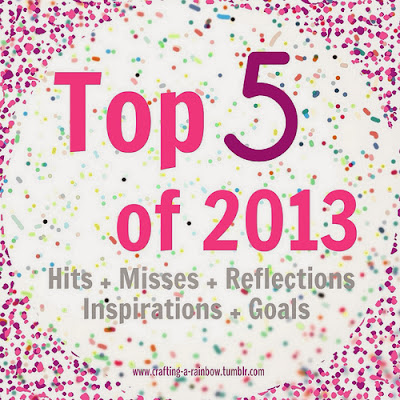 Let's just say that between working full time (with the goal of discovering some fantastic drug lead before the funding runs out in March), taking care of two kids alone during the week, and finding enough time to keep up minimum hygiene standards around the house, there hasn't been enough time for sewing related things.  I was kicking myself a bit about that, but then I tried to think of any full-time working single moms who sew and blog, and I came up blank.  If there are, I don't know how they do it.  I'm only alone 4.5/7 days per week, but it's enough to knock me flat once the weekend rolls around and Mr. A.S.S. is back home!

Where was I before I got off on that rant?  Oh yeah, Top 5s.  Here is the first of the lists, with more to follow as soon as I can find the photos on my old computer.

Top 5 Hits: Favourite Creations, most worn or most loved:  This is going to include projects from 2010-2013 because I haven't made that many things this year.  And because this is the first year I'm participating in Gillian's Top 5.  And because my blog = my rules ;)


1.  Red leggings.  I made these in April as part of Tempest's Bowie Sewalong.  I didn't think they would be a wardrobe staple, but I wear them almost every week in cold weather!  I didn't get them posted in time to be included in the sewalong, but I added my photos to the flickr group anyway.  Badass. 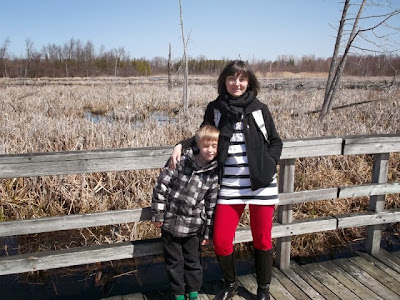 2.  Thigh high slit skirt:  The Sew Weekly reunion in August was such a great way to get the band back together!  I hope that we do it again, perhaps using the Pantone colours, although I must admit that radiant orchid is not a favourite of mine. 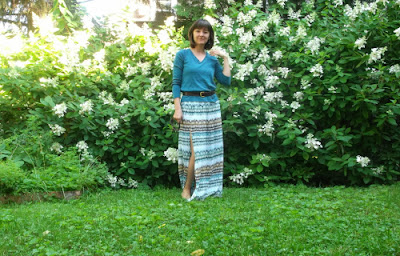 3.  Good Morning Starshine tunic:  I made this in 2011 and I think it is the me-made thing that has been worn the most in 2013.  It's good in summer as a dress; it's good in winter over leggings, it's good for the beach over a swimsuit.  I will definitely make another.  Oh wait, I already have.  OK, I'm make yet another. 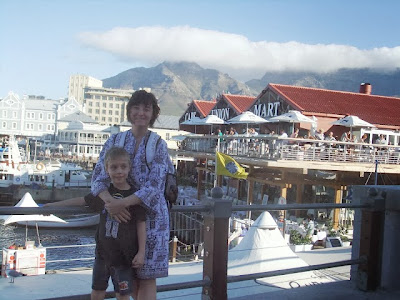 4.  Dr. Who littlest circle skirt:  Again with the Tempest sewalongs!  Inspired/bullied by Whovians like Tempest, Rachel and Meg, I started watching the 2005 reboot and decided to jump into the sewalong.  I'm not a cosplayer, so I wanted to make something practical.  I made this little linen circle skirt for my daughter, and she has worn it every week since. 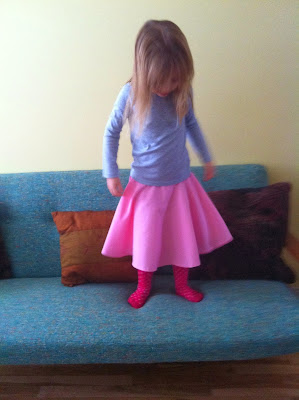 5.  And finally, the very best thing I've made this year hasn't yet been made - know what I mean?  It's that fantasy project that I always have in the back of my head, but never quite get around to making.  It's that avant-guard, complicated, perfectly fitting, ooh-and-ahhh-inspiring garment that is always just out of reach.  It's that project that I think about when my mind wanders during a boring meeting, or on a long bus ride when I'm trying to block out the world.  Ah yes, the fantasy project.  That's what I'm going to make next, and it will be fabulous.

Posted by Another Sewing Scientist at 22:00